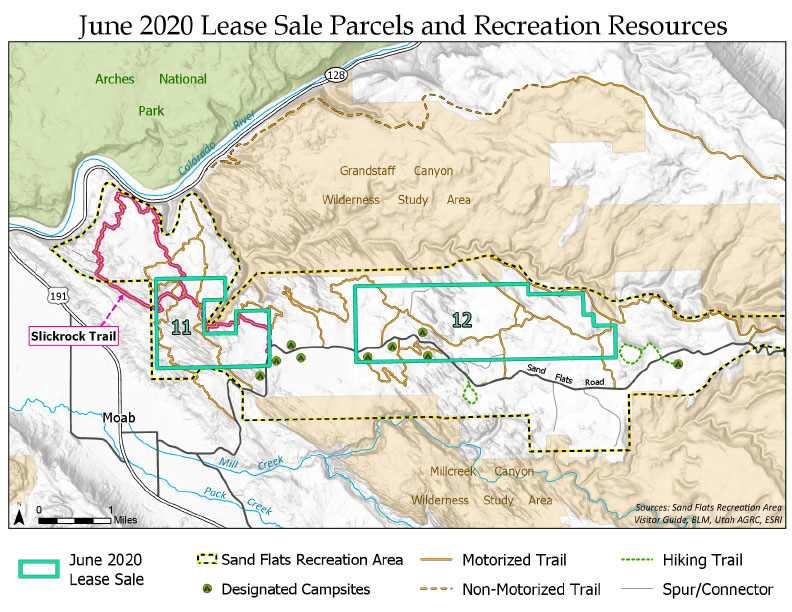 Moab residents breathed a sigh of relief when the BLM announced last Friday it was pulling two controversial parcels from its upcoming June 2020 oil and gas lease sale. The parcels were located in the Sand Flats Recreation Area immediately adjacent to Moab and between two large wilderness study areas. They also overlapped the Slickrock Bike Trail and sat atop Moab’s sole source aquifer.

The Grand County Council, the Moab City Council, and the Castle Valley Town Council all took positions opposing leasing of the two parcels. Pressure from these communities ultimately led Utah Governor Gary Herbert to call for withdrawing the parcels from sale (at least for now).

As SUWA Staff Attorney Landon Newell points out, “The BLM should never have considered offering these leases in the first instance. This decision, while welcomed, only serves to highlight the Trump administration’s broken oil and gas leasing program under the BLM. Over the past three years, in pursuit of ‘energy dominance,’ the BLM has blanketed the state of Utah with leases, including in some of Utah’s wildest, most scenic, and culturally significant areas. None of these leases should have been offered for leasing and development.” 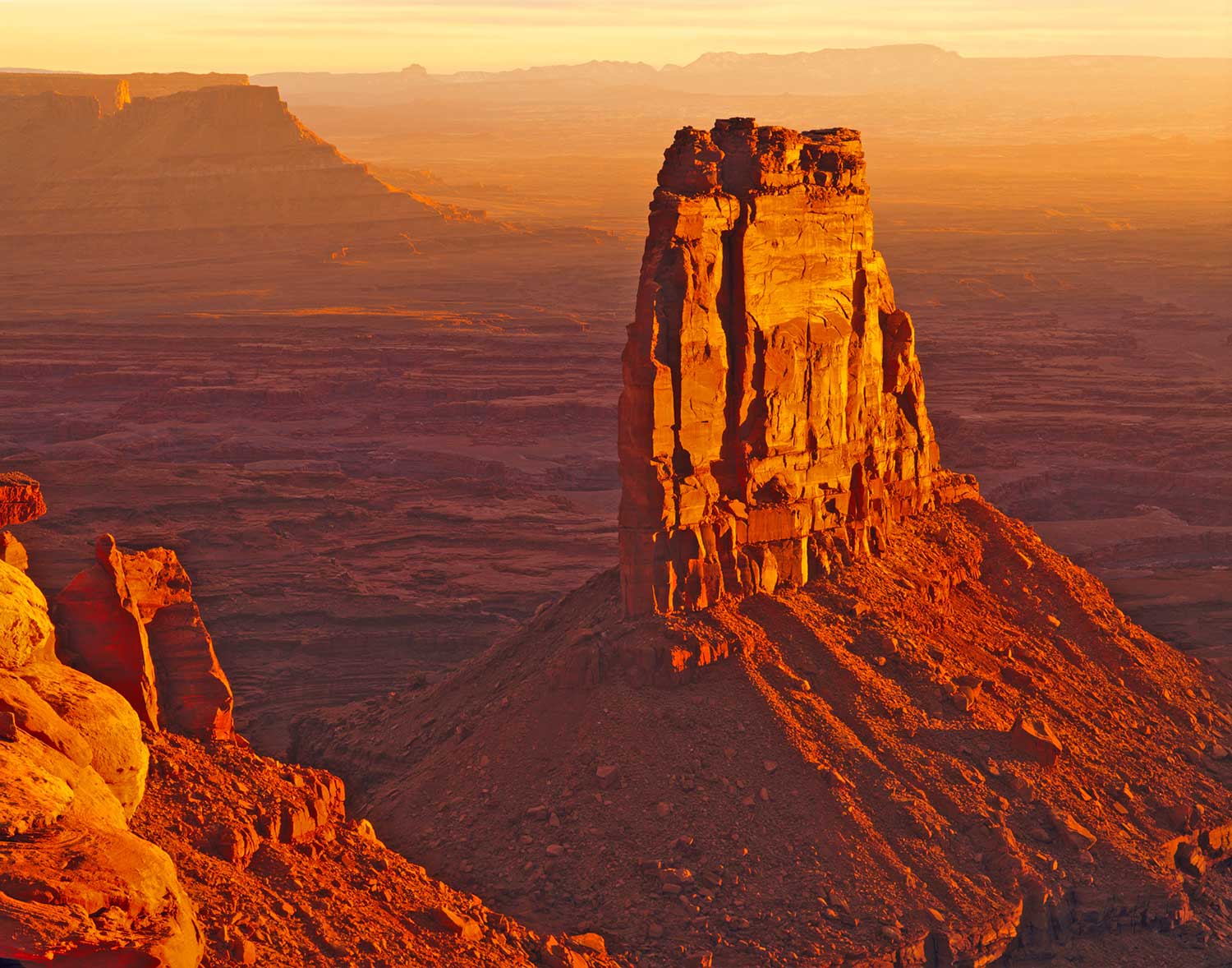 It’s official! America’s Red Rock Wilderness Act was reintroduced in the House of Representatives by Rep. Alan Lowenthal (D-CA) on February 6th. The Senate version was reintroduced by Sen. Dick Durbin (D-IL) back in December. With your support, we already have 63 cosponsors in the House and 16 in the Senate.

The bill was first introduced in Congress by former Utah Rep. Wayne Owens in 1989. Since then, its robust congressional support has helped defeat or substantially improve deficient wilderness proposals in Utah for Washington County, the West Desert, and the San Rafael Swell.

Click here to see if your members of Congress have cosponsored America’s Red Rock Wilderness Act. Then please take a moment to thank them if they’ve already endorsed the bill or ask for their support if they haven’t! 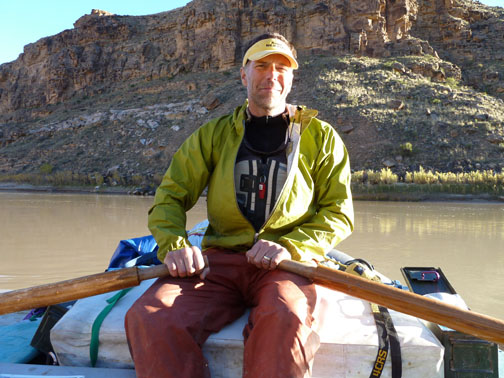 In case you missed it, the Salt Lake Tribune recently published an op-ed by SUWA Executive Director Scott Groene on the reintroduction of America’s Red Rock Wilderness Act in Congress and why this visionary bill continues to be an effective tool for wild lands protection in Utah—most recently in Emery County.

As Scott explains, “With this vision, Utahns set out to defend and protect these lands. The national support they organized translated into the political strength necessary to block the Utah delegation from enacting shortsighted legislation that would have sliced the redrock country to bits. And it gave Utahns the power to prevent administrations from tearing the backcountry apart with energy development, clear cuts and off-road vehicle routes. The ubiquitous yellow ‘Protect Wild Utah’ signs are the tip of an iceberg of a great citizens’ movement.”

Learn about Destructive “Vegetation Treatments” in Our Latest Podcast: Kya Goes to Congress

On February 6th, SUWA Wildlands Attorney Kya Marienfeld testified about destructive “vegetation treatments” before the House Appropriations Subcommittee on Interior, Environment, and Related Agencies. Her testimony raised important questions about the Bureau of Land Management’s (BLM) partnership with the Utah Watershed Restoration Initiative, which funds the destruction of tens of thousands of acres of native piñon pine, juniper trees, and sagebrush through chaining and mechanical mastication on public lands in Utah every year.

Our current Wild Utah podcast episode dives deeper into the BLM’s questionable rationale for these piñon pine and juniper forest eradication projects and begins to reveal the shadowy manner in which they are funded.

Since its debut, SUWA’s Wild Utah podcast has covered a number of issues facing redrock country. Please join our growing world of listeners by subscribing to Wild Utah through Spotify, iTunes, Stitcher, or on our website.

On February 6th, the Trump administration released its final management plans for the unlawfully reduced Grand Staircase-Escalante and Bears Ears National Monuments. Not surprisingly, the plans are terrible, opening the door to future exploitation of these landscapes even as Trump’s orders to shrink their boundaries are under litigation.

SUWA is party to the lawsuits filed against both monument reductions and we are closely monitoring all new proposals and activities that could impact the original monument landscapes. “Our members and the public should rest assured that these management plans will not be the final chapter for the management of these remarkable public lands,” says SUWA Legal Director Steve Bloch. “We expect that the lawsuits challenging President Trump’s unlawful attack of the monuments will succeed and these plans, which are the fruit of Trump’s poisonous actions, will be undone.”

Attack on NEPA Strikes at Your Right to Know

As you may have heard, the National Environmental Policy Act (NEPA)—our nation’s bedrock environmental law—is now in the Trump administration’s crosshairs.

The administration has proposed rolling back and significantly weakening NEPA, a move that  “strike[s] at the heart of the public’s right to know what our government is doing or failing to do on our behalf and to speak to the lasting impact those actions might have,” as SUWA board member Sharon Buccino put it in the New York Times.

NEPA is the legal foundation for transparent protections of our environment and public health, and it is everything when it comes to protecting Utah’s redrock wilderness. SUWA and partner groups are submitting comments on the proposed rollback of this critical environmental law. We’ll keep a close eye on developments and let you know when your voice can make a difference.