Spread the Word: The BLM is Planning the Future of Utah Wilderness

The Bureau of Land Management (BLM) is making plans that will impact how Utah’s wild lands will look and sound for decades to come through what are known as “Travel Management Plans.” These plans will impact more than 6 million acres of public lands in Utah as the BLM decides where to allow motorized vehicles in some of Utah’s most stunning and remote wild places.

This past August, the BLM released the first of its travel management plans for the San Rafael Desert in eastern Emery County. Rather than a forward-thinking blueprint, the BLM’s travel plan inundates this remote area with off-road vehicle routes, more than doubling the miles open to motorized vehicles from 300 miles to more than 765 miles.

Help us get the word out about the San Rafael Desert and other forthcoming travel management plans by watching and then sharing on social media a short 2½-minute film about this critically important process. 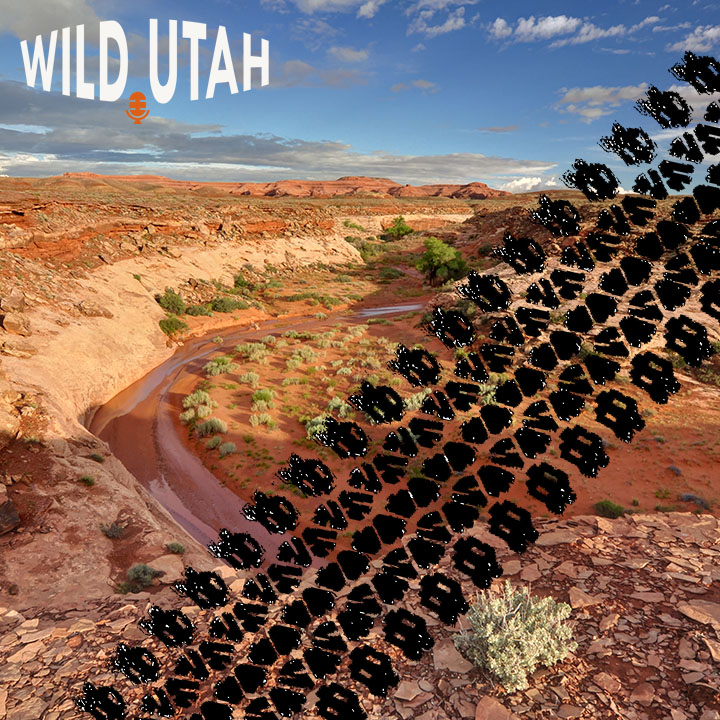 Our latest podcast episode delves deeper into the BLM’s travel management process. SUWA Staff Attorney Laura Peterson discusses the BLM’s recent decision to massively expand the number of ORV routes across the wild San Rafael Desert. We get her perspective on the decision, how it will affect future BLM travel planning across Utah, and what this means for SUWA’s efforts to protect wild Utah from motorized mayhem in our remaining wild places. 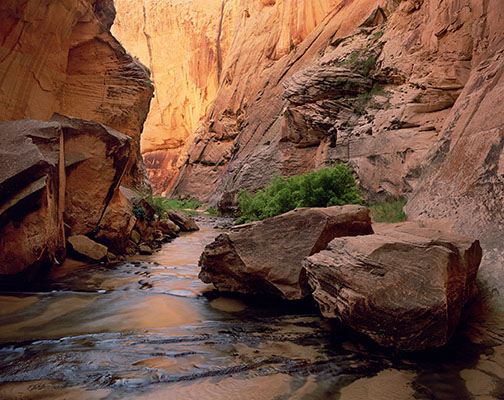 There’s still time to ask your members of Congress to cosponsor America’s Red Rock Wilderness Act before they turn to full-time campaigning in less than two weeks.

America’s Red Rock Wilderness Act is the seminal legislation that would protect the amazing redrock country we all love. It would safeguard places like Desolation Canyon, the Dirty Devil region, and the east side of Labyrinth Canyon, as well as lands wrongly cleaved from Grand Staircase-Escalante and Bears Ears National Monuments by President Trump.

Protecting these lands as wilderness will help us in the fight against climate change, build connected habitat corridors for wildlife, and preserve places for Americans to enjoy quiet and solitude for generations to come.

>> Ask your members of Congress to cosponsor America’s Red Rock Wilderness Act today! (Only those reps who haven’t yet cosponsored will receive your email.) 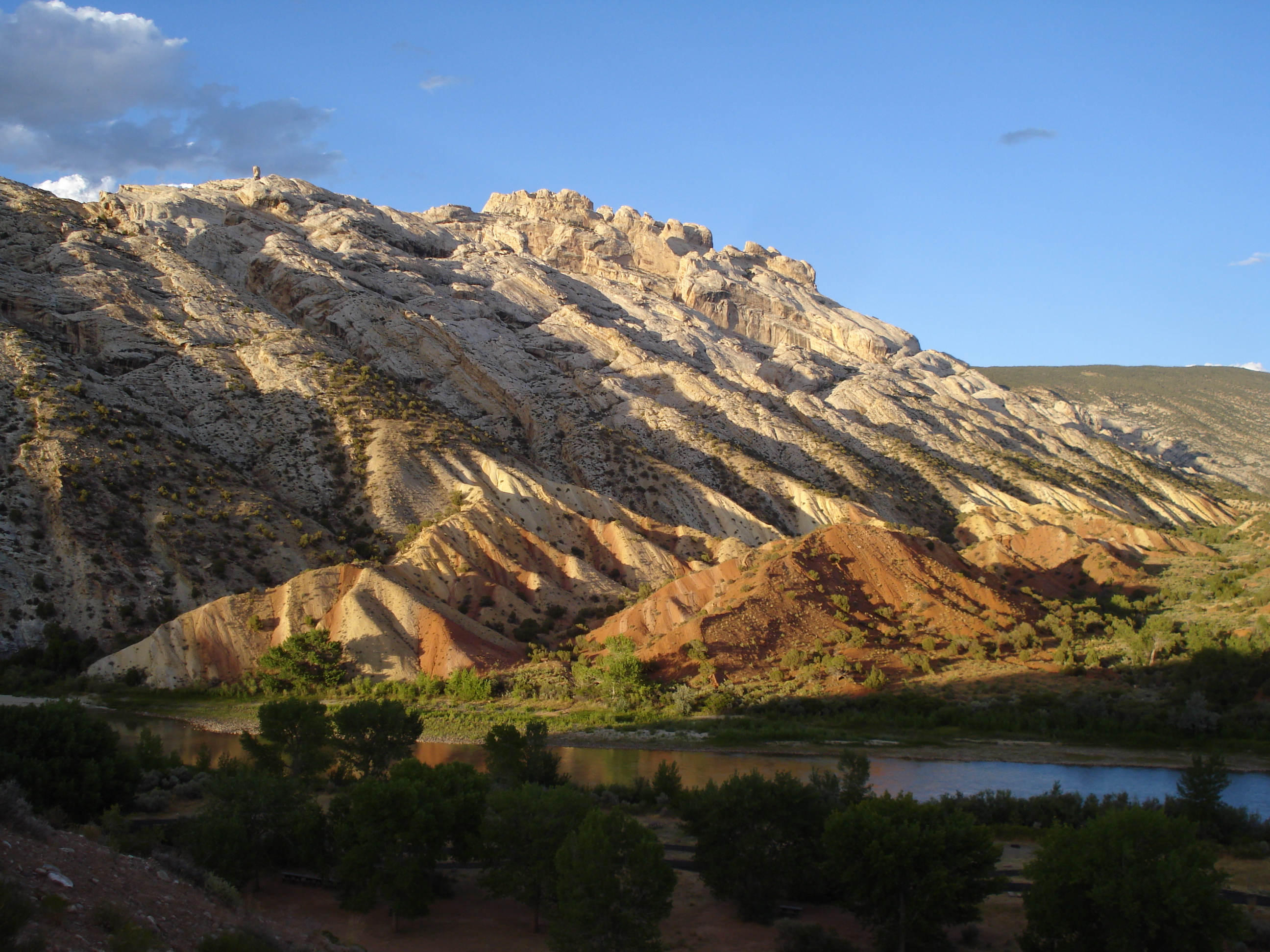 Good news! Following an appeal by SUWA, the Trump administration recently announced it has withdrawn its approval of an oil and gas drilling proposal on public lands at the edge of Dinosaur National Monument.

Last fall, the Bureau of Land Management (BLM) approved the so-called Federal Pipeline Unit Wells project and the drilling of two oil and gas wells in a remote area just west of Dinosaur National Monument. SUWA argued that the project, if implemented, would adversely impact the adjacent national monument and greater sage-grouse habitat, destroy BLM-identified wilderness characteristics, and exacerbate the ongoing climate crisis—impacts the agency had failed to fully analyze and disclose.

“For years, the Bureau of Land Management has stubbornly refused to analyze and disclose the true costs of oil and gas development in Utah and across the West, even as the agency makes decisions that drive our country and the world into climate chaos,” said SUWA Staff Attorney Landon Newell. “The Deputy State Director did the right thing in setting it aside, which should lead to real scrutiny of the proposal.”

We’re excited to announce our Fall 2020 Stewardship Scholarship Essay Contest! Students are invited to write a 750-1250 word essay on the topics of Land Stewardship or Trust in the More-Than-Human World for a chance to win a cash scholarship toward your education. There will be one grand prize scholarship of $1000 and two semi-finalist scholarships of $500 awarded.

Recognizing that people of color have historically been left out of the U.S. public land conservation movement, we are committed to our goal of raising diverse voices across the West. Eligible students are those who 1) are self-identified as Black, Indigenous, and/or a Person of Color, 2) live in Utah, Nevada, Arizona, New Mexico, Colorado, or a Tribal Nation in the region, and 3) are enrolled at least half-time as an undergraduate at a college, university, technical school, or vocational institution in the Spring 2021 academic year.

The scholarship application period is now open and will close on Sunday, November 29, 2020 at midnight MST.

If you missed the chance to view our advance screening of the new film, Public Trust: The Fight for America’s Public Lands and the engaging panel discussion that followed, you can now access the film on our website and view the recorded discussion.

Produced by Patagonia Films and officially released on Sunday, Public Trust explores how our public lands are facing unprecedented threats from extractive industries and the politicians in their pockets. Part love letter, part political exposé, the film investigates how we arrived at this precarious moment through the examination of three beloved areas that are particularly at risk—Bears Ears National Monument in southern Utah, Minnesota’s Boundary Waters Canoe Area Wilderness, and Alaska’s Arctic National Wildlife Refuge—and makes the case for the continued protection of our public lands.

>> Click here to watch the film and take action!