Protect the Future of Bears Ears: Comments Due by October 31st!

The Bureau of Land Management (BLM) is accepting preliminary input (known as “scoping comments”) on how to manage the fully restored Bears Ears National Monument.

This is a historic opportunity to ensure that the monument is managed for its unique and extraordinary values, and in collaboration with the Five Tribes of the Bears Ears Commission. As you know, Bears Ears is the first national monument designated at the request of Native American tribes, and incorporating traditional knowledge and Indigenous perspectives into how the monument is managed will be a new test for the BLM.

This is your chance to tell the BLM what issues are important to consider as it develops a draft management plan. Please tell the agency to prioritize conservation and tribal perspectives in the management of Bears Ears National Monument.

>> Click here to submit your comments by Monday, October 31st 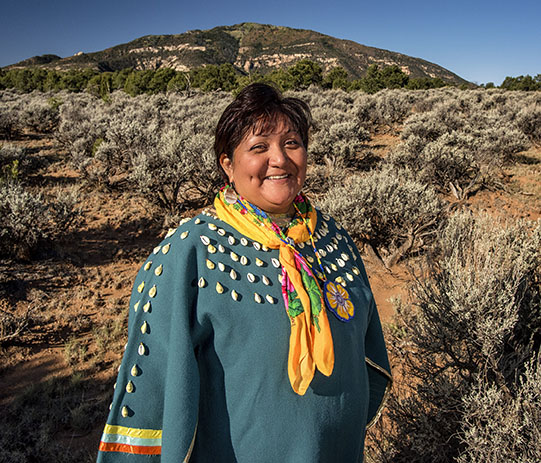 Regina Lopez-Whiteskunk joins our latest Wild Utah podcast for a conversation about the role of Indigenous knowledge and leadership in the Bears Ears protection effort and beyond. Regina is a fierce advocate for nature who has served as a member of the Ute Mountain Ute Tribal Council. She’s a former co-chair of the Bears Ears Inter-Tribal Coalition and helped lead the effort that resulted in the designation of Bears Ears National Monument.

Regina has been appointed by Interior Secretary Deb Haaland to serve as the chair of the current Bears Ears National Monument Advisory Committee, and she also serves on SUWA’s board of directors.

>> Listen to the podcast now

SUWA thanks Senator Dick Durbin (D-IL) for leading on a letter to Interior Secretary Haaland asking that the Bureau of Land Management use its existing authority to establish wilderness study areas on deserving public lands across the West. As the letter states, “Resuming Wilderness Study Area designations would be a significant step toward meeting the President’s 30×30 goals.”

Thanks also to the following senators who joined in this effort and signed onto the letter with Sen. Durbin:

If any of these senators represent you, please reach out and thank them! 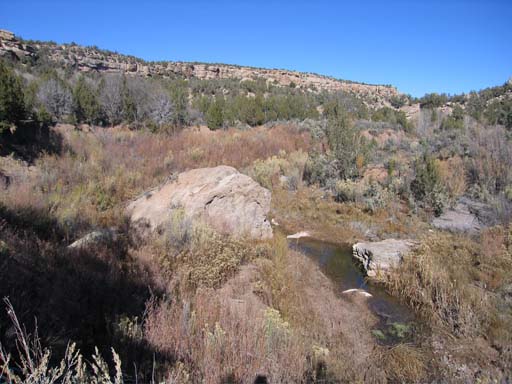 We’re pleased to report that the Interior Board of Land Appeals recently upheld the Bureau of Land Management’s (BLM) 2017 decision to close the bottom of Recapture Canyon to motorized use. This archaeologically rich and rare riparian canyon system on the eastern boundary of Blanding, Utah, has been a flashpoint in the conflict between off-road vehicles (ORVs) and the protection of cultural resources for nearly two decades, starting with the illegal construction of an ORV trail in the canyon in 2005.

In the face of public pressure to protect the canyon’s cultural resources, the Monticello BLM issued an emergency order in 2007 that closed the canyon to motorized use. As the BLM was working through a process to consider a San Juan County right-of-way application, then-San Juan County Commissioner Phil Lyman, joined by armed members of the Bundy militia, led a protest ride through the canyon that resulted in damage to eight cultural sites. Lyman was ultimately convicted on federal misdemeanor charges (he was later ignominiously pardoned by President Trump).

In 2017, the BLM issued a decision that lifted the 2007 emergency closure, closed the bottom of the canyon to ORV use, and designated a system of ORV trails on the canyon rim. San Juan County appealed the decision, and SUWA, along with the Grand Canyon Trust, Great Old Broads for Wilderness, and the Utah Chapter of the Sierra Club, intervened in support of the BLM (though we disagreed with the agency’s decision to open the canyon rim to ORV use).

This month, the Interior Board of Land Appeals ruled that the BLM’s decision to close the bottom of Recapture Canyon to ORV use was within its discretion and lawful. We’re happy to see the agency’s decision upheld, and hope that this ruling puts to rest any further debate over the protection of cultural resources and ORV use in Recapture Canyon. 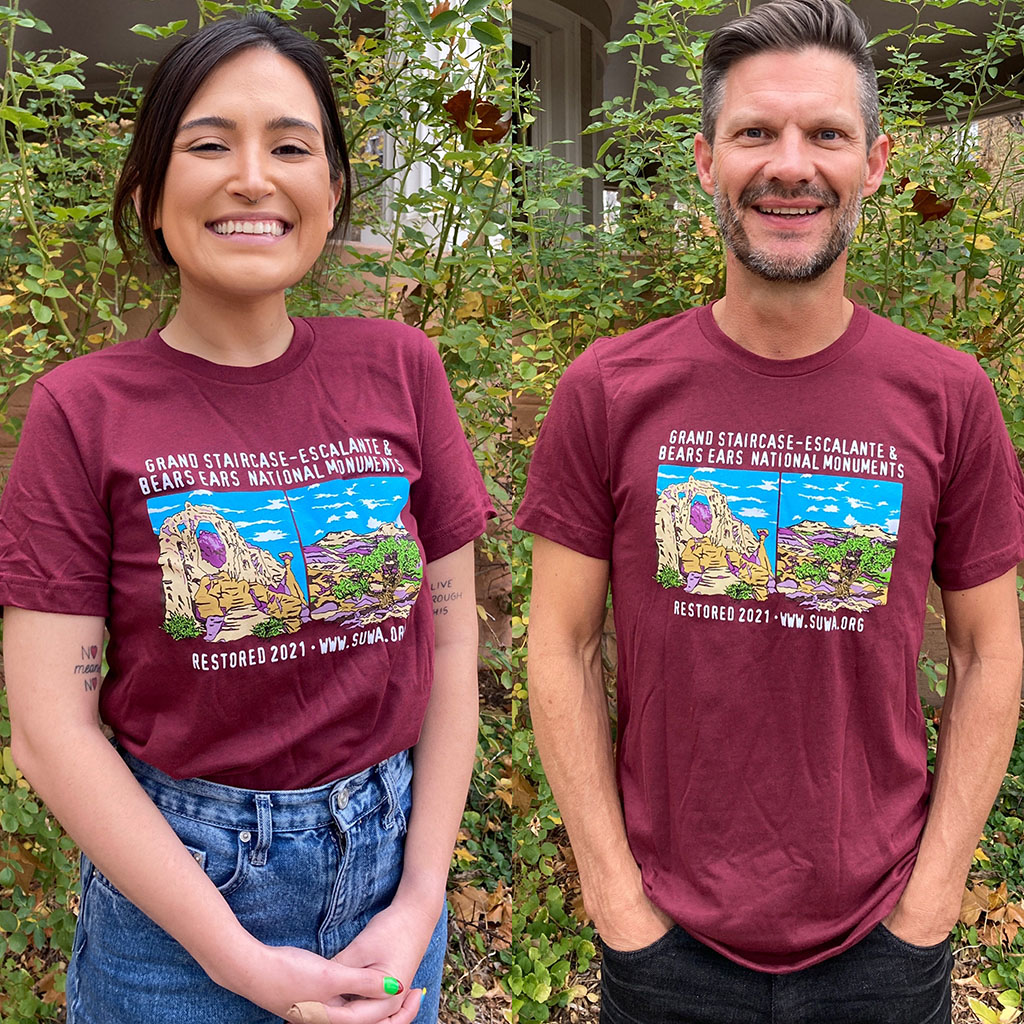 Show your ongoing support for Utah’s monuments with our limited-edition collection of colorful stickers, magnets, and T-shirts featuring local Utah artist Josh Scheuerman’s amazing artwork. These items are all on sale through November 30th—just enter the code PROTECT30 to get a 30% discount! Visit suwa.org/goodies or click SHOP at the top of our home page.