Speak Up for Grand Staircase-Escalante: There’s a One-Two Deadline for Public Comments this Friday & Monday!

Comments on the BLM’s proposed management plans for the illegally-reduced Grand Staircase-Escalante National Monument are due at the end of the day this Friday, Nov. 30th. Now more than ever, the BLM needs to hear from monument supporters like you! If you haven’t already done so, please click here to tell the BLM what you think of its management plans today!

And the end of the day Monday is the deadline to submit comments on the BLM’s Environmental Assessment of a plan to remove pinyon and juniper from more than 22,000 acres of public land within Grand Staircase-Escalante National Monument, northeast of Kanab. Click here to tell the BLM to abandon this bad idea by choosing “Alternative B — No Action.”

What the Election Means for the Redrock 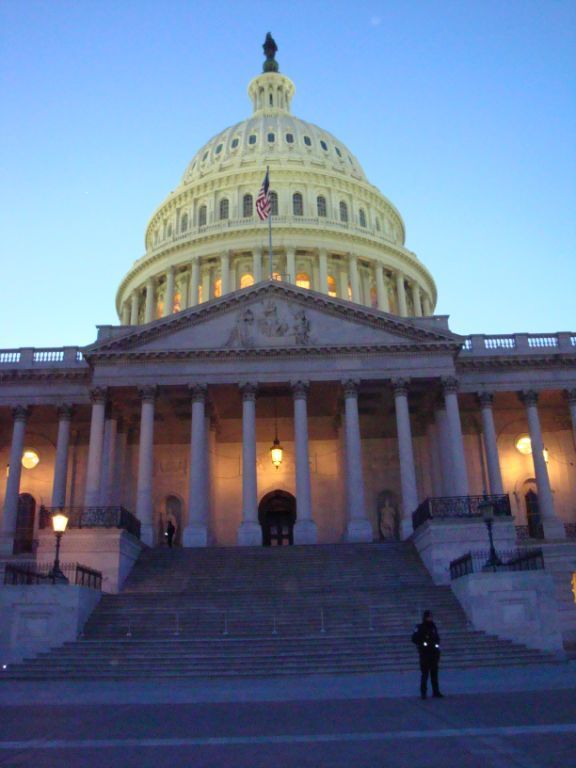 For public lands, the election’s best news is probably this: the blue wave that washed over the House also swept away Rob Bishop’s chairmanship of the House Resources Committee. We won’t really celebrate, though, until we get past the dangerous uncertainty of a lame duck Congress. Retiring Utah Senator Orrin Hatch is trying to ram through his Emery County legislation. This late in the game, his likeliest avenue is to slip his anti-wilderness bill inside some larger legislative package.

>> Read more on our blog

The State of Utah continues its assault on our public lands. This time, Governor Herbert wants to allow logging, road building, and development in the wildest places left on our national forests — the headwaters and important ecological connecting corridors to the redrock wild lands we all love and cherish.

The Roadless Area Conservation Rule (commonly known as the Roadless Rule) is a law that has long protected much of our last remaining wild national forests from logging, road construction, and other development across the country. Governor Herbert wants to rewrite this law as it applies to national forests in Utah. There are about 8 million acres of national forest land in Utah, and the roadless rule protects about 4 million acres of breathtaking, undeveloped roadless land across the state. If you recreate in Utah’s national forests, chance are you’ve been in a roadless area. This attack threatens drinking water for millions of Utahns, habitat for wildlife like moose, elk, bear and bighorn sheep, and world-class recreation opportunities.

Please stand up for millions of acres of our wildest forests in Utah. Send a letter to Governor Herbert opposing his attempt to fundamentally weaken a bedrock conservation law that protects our wild public forests and request that he take immediate steps to secure additional scientific and public input prior to finalizing his flawed proposal. 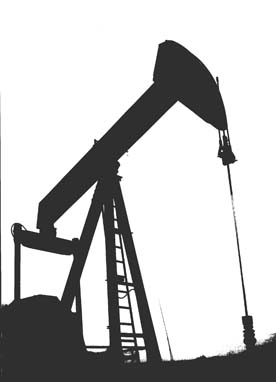 Shortly after the Trump administration took office in 2017, SUWA filed several Freedom of Information Act (FOIA) requests with the Interior and Justice Departments seeking records related to several then-pending lawsuits, including a lawsuit brought by an oil and gas trade group (Western Energy Alliance) which challenged Obama-era oil and gas leasing reforms as well as the State of Wyoming’s lawsuit against Obama-era regulation of oil and gas fracking. In particular, we sought communications between the plaintiffs in those lawsuits and federal officials, concerned that one or more sweetheart settlements might be in the making.

After both Departments largely ignored our requests, SUWA filed suit in federal district court in Washington, DC seeking the release of all responsive records. After much back and forth with lawyers for the United States we began receiving a rolling production of records. Click here to lean what we unearthed.

SUWA has an immediate opening for a full-time Faith Community Organizer based in its Salt Lake City office.  Interested applicants should send a cover letter, resume including 3 references, and a 2-page writing sample (original work) to dave@suwa.org. The deadline to submit your application is December 31, 2018. Please include your name and the words “Faith Community Organizer” in the subject line.

The U.S. Court of Appeals for the Tenth Circuit Court issued a short opinion earlier this month dismissing challenges brought by the State of Utah and various counties to a settlement between conservation groups, the United States, and off-road vehicle groups over travel management plans governing millions of acres of public lands in southern and eastern Utah.

The State and counties were attempting to challenge an agreement that many had hoped would put an end to longstanding litigation filed in 2008 by a coalition of conservation groups which challenged six land use and travel plans that were completed at the end of the George W. Bush administration and designated a spider web of approximately 20,000 miles of off-highway vehicles routes on federal public lands. The settlement, reached after a district court ruled that one of the plans did not comply with applicable federal laws, required the BLM to revisit these decisions across more than 6 million acres, in order to minimize the impacts of off-highway vehicles on cultural resources and wilderness landscapes that provide opportunities for solitude and primitive recreation, and monitor for illegal use.

Despite this ruling, the State and counties appealed, using state taxpayer dollars for a legal challenge that has been soundly rejected with this week’s opinion from the 10th Circuit. 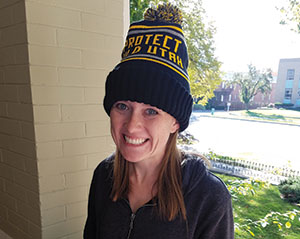 Looking for that perfect non-commercial, non-toxic, non-fattening, environmentally friendly gift-that-keeps-on-giving? A SUWA gift membership could be just the thing! Each gift membership is just $25. We’ll send a welcome packet with a newsletter and “Protect Wild Utah” sticker to your gift recipient (or to your own address if you prefer).

AND, if you place your order between now and Dec. 31st, we’ll throw in a free SUWA beanie! (Note: the value of the beanie is not tax-deductible.) Offer good only on gift membership purchases made during this limited time period.

To take advantage of this special offer, visit our website at suwa.org/giftmemberships.