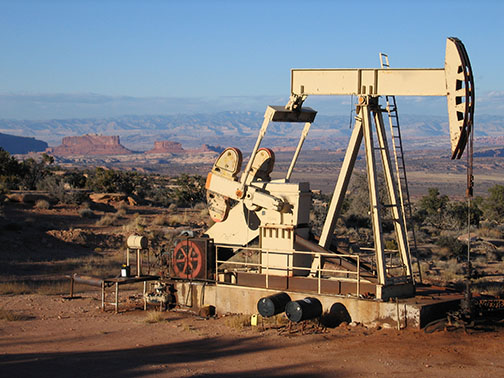 The report examines the economic effects of the Biden administration’s executive order pausing new federal land leasing on public lands pending a comprehensive review of the nation’s leasing and permitting policies. It concludes that national economic impacts will be “negligible” and regional impacts, including in Utah, will be “minimal in the short term.”

On our website, we dive into greater detail on why the leasing pause won’t impact Utah. After all, only 23 percent of the oil and 53 percent of natural gas produced in Utah comes from federal lands.

Tracy Stone-Manning, President Biden’s nominee for Bureau of Land Management (BLM) director, has spent her 30-year career helping to develop a sustainable model of public land conservation and management. Through her work as executive director of the Clark Fork Coalition, chief of staff for Montana Governor Steve Bullock, director of the Montana Department of Environmental Quality, senior advisor to U.S. Senator Jon Tester, and the National Wildlife Federation’s associate vice president for public lands, she has shown herself to be a qualified public servant deserving of the appointment (see a partial list of endorsements here).

Of course, right on cue, those who oppose strong public lands protections have attacked Stone-Manning’s character in an effort to block her confirmation. Ignoring her years of accomplishments and stellar record, they have chosen to sow doubt and manufacture controversy. This is disappointing, but not unexpected.

Your voice of support can make a difference. Please urge your senators to vote in favor of Tracy Stone-Manning as our new director of the BLM.

Last Friday, SUWA won its lawsuit challenging the Bureau of Land Management’s (BLM’s) decision that it did not have any legal authority to regulate the installation of an industrial steel and concrete bridge over the Bull Valley Gorge on the Skutumpah Road. Even though the bridge is within the boundaries of the original Grand Staircase-Escalante National Monument and at the threshold of the Paria-Hackberry Wilderness Study Area, the BLM denied that it had any authority to require that the bridge design blend in with the natural landscape.

The judge found that the agency’s decision to forfeit authority violated both the Federal Land Policy and Management Act and the National Environmental Policy Act. This is an important victory because it reinforces the BLM’s ongoing duty to protect surrounding public lands—and especially wilderness values.

Our flagship legislation, America’s Red Rock Wilderness Act, has now been reintroduced in both the House and Senate. With the help of our redrock champions, Senator Dick Durbin (D-IL) and Representative Alan Lowenthal (D-CA), we’ve already won the endorsements of 16 cosponsors in the Senate and 70 in the House. Visit suwa.org/cosponsors to see if your legislators are among them. If not, please ask them to become cosponsors today!

Want to learn more about this visionary legislation? In our latest podcast episode, we examine how America’s Red Rock Wilderness Act defines the turf of Utah’s wilderness debate—literally on the ground, as well as politically—and how the bill sets the standard against which other legislative and administrative actions are measured.

>> Listen to the podcast now 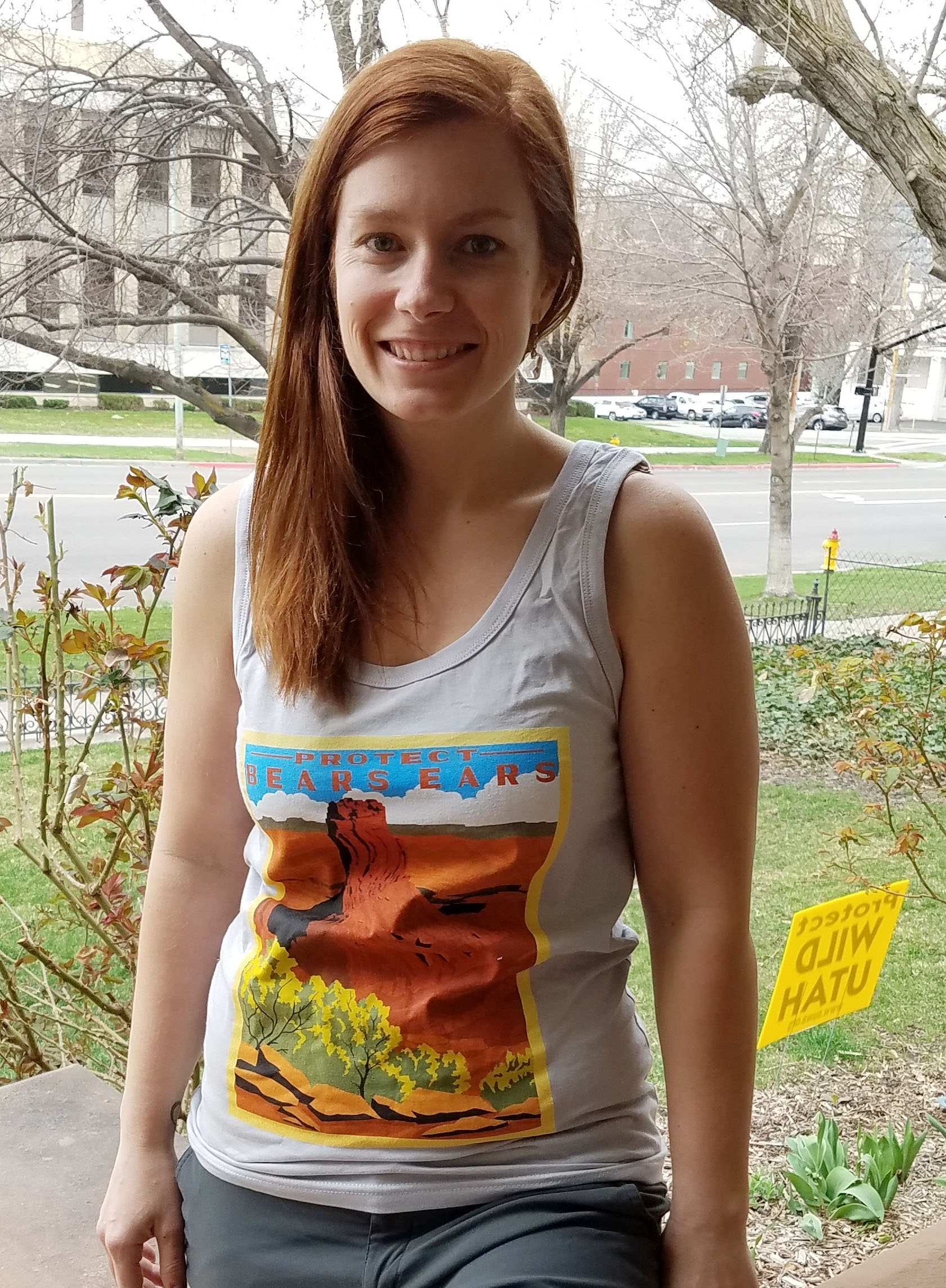 Our Bears Ears gear is currently on sale! Stay cool this summer with one of our Bears Ears tank tops, now only $15 (originally $28). Bears Ears T-shirts are still available in women’s X-Large and men’s Small. Support our work to get Bears Ears National Monument restored and permanently protected—and look rad doing it.

>> Visit our online store and shop the clearance today